What you can do at Lake Chiemsee

Lake Chiemsee is Bavaria's largest lake and is located about 70 kilometers from Munich. The lake in Chiemgau is a vacation region with many recreational opportunities for families. Lake Chiemsee at a glance

Directions from Munich to Lake Chiemsee

By train: From Munich main station take the regional trains in the direction of Salzburg to Prien am Chiemsee (57 min, also IC stop), Bernau (1:02h) or Übersee (1:08h).

By car: From Munich about 87 kilometers via the A8 Munich-Salzburg to the exit Bernau/Prien, travel time about 1 hour.

Geography: The largest lake in Bavaria with about 80 square kilometers

The largest lake in Bavaria is an important refuge for endangered waterfowl and wading bird species. For this reason, it has been protected as a nature reserve since 1954. Its size of around 80 square kilometers earned the Chiemsee the nickname "Bayerisches Meer" (Bavarian Sea). Another reason for this is the change of tides, which one experiences here as if at the sea.

The lake measures 63.96 kilometers in circumference. In addition, there are the islands of Herrenchiemsee, Frauenchiemsee, Krautinsel and the municipality-free island of Schalch. The latter has an area of just 22 square meters and was artificially created. With a depth of 73.4 meters, Lake Chiemsee attracts visitors in summer with crystal-clear water and temperatures between 20 and 23 degrees.

History of the Chiemsee

The lake, the municipality of Chieming and the Chiemgau region were probably named after a count called Chiemo. Originally, Lake Chiemsee was almost three times as large when it was formed 10,000 years ago after the Würm cold ice age. Because of the enormous loads of suspended matter and bedload from the main tributaries, it gradually became smaller. In 1904, the water level was artificially lowered by one metre for land reclamation. To prevent fertiliser residues and sewage from further polluting the lake, the ring sewage system around Lake Chiemsee was opened in 1989.

This could also interest you 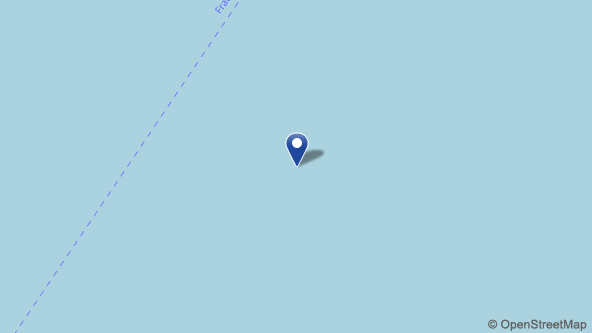