Münchner Freiheit: A square with lots of history

Münchner Freiheit is one of the busiest squares in Munich, a place to hang around and shop, a traffic junction and gateway to the Altschwabing district: See all information here.

Münchner Freiheit at a glance 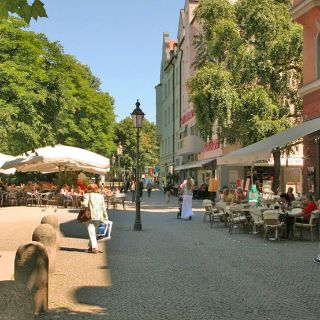 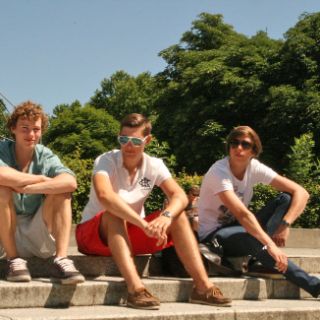 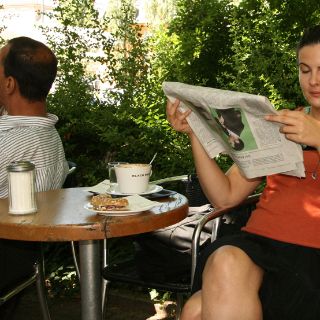 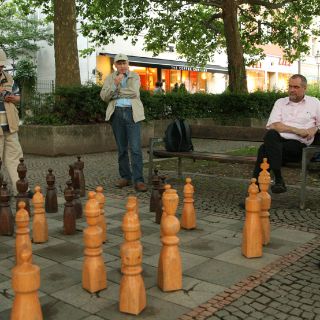 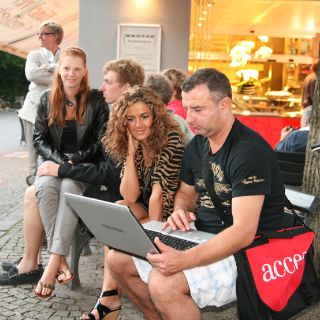 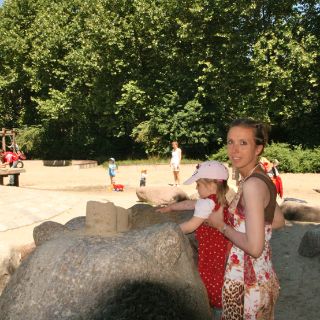 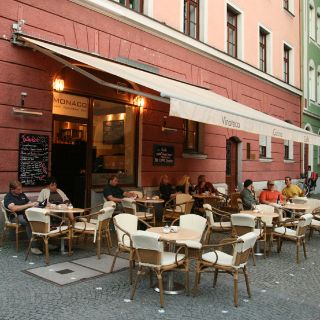 The “Münchner Freiheit” stop has even won an award

The Münchner Freiheit U-Bahn stop was opened in 1971 and completely rebuilt in 2008/2009 with a new lighting concept by Munich artist Ingo Maurer.

In Warsaw, the Münchner Verkehrsgesellschaft (Munich Transport Company, MVG) was bestowed the “Local Rail Award” by the UITP (International Association of Public Transport) in the “Stops and stations” category for the successful renovation of the surface transfer station and the modernization of the underground station.

What does "Münchner Freiheit" mean

It wasn’t until 1947 that the square was given the name "Münchner Freiheit" (Munich's Freedom), in memory of the resistance group "Freiheitsaktion Bayern", which called for surrender to American troops and an armed uprising against the remaining Nazi units in April 1945.

The square is so popular, a German pop music group even named themselves after it. In front of a local café sits actor Helmut Fischer, who achieved major fame and popularity in his TV role as "Monaco Franze", as a bronze monument. "Monaco Franze" was a cult Bavarian television series in the 1980s.

The free M-WLAN wi-fi service is available at multiple locations in Munich, allowing users to surf the Internet for free.

M-WLAN is a free service offered by the city together with Stadtwerke München as a technical partner. muenchen.de and M-net are acting as sponsors.

Our overview of Munich's most important places