The observation decks of the Olympic Tower offer an unsurpassable view of the entire city of Munich. It measures a total of 291.28 meters and is located on the premises of the Olympic Park. The world-famous tower also houses a revolving restaurant.

Look at the webcam to see what is going on in the Olympic Park and enjoy a top view of large event highlights with take place regularly in the park. The webcam does its' final turn around 9:15 PM and remains inactive until sunrise.

Olympic Tower: The most important facts

The observation decks: Look down at Munich and the surrounding area

What attractions can you see from up here?

Images of the Olympic Tower 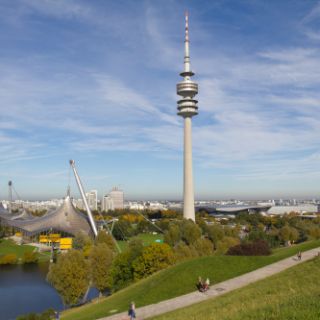 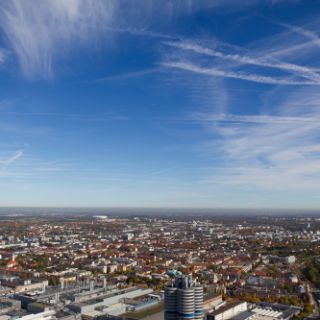 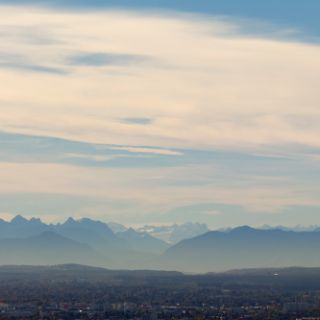 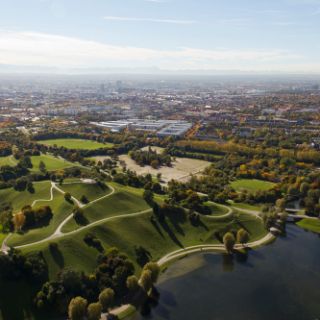 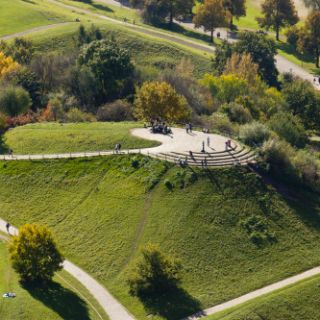 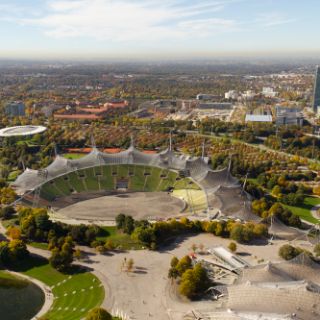 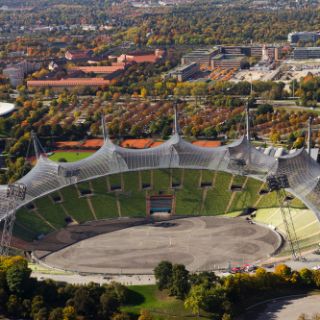 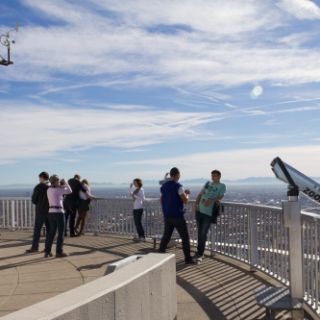 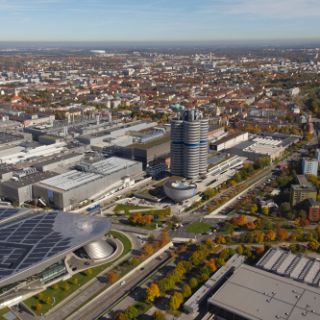 Construction history: It all started in the 1960s